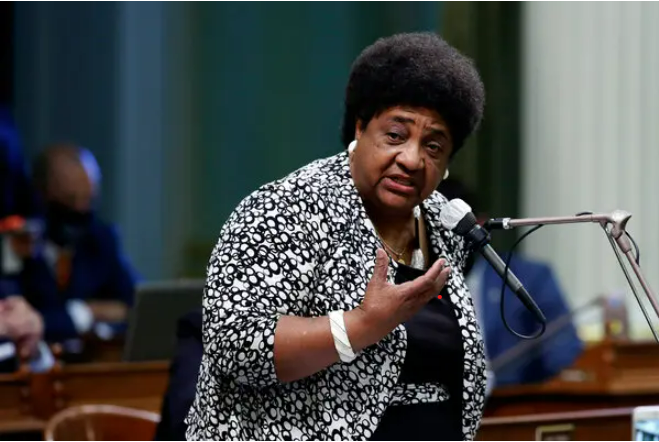 By JEREMY B. WHITE

OAKLAND — California’s top elections official said Wednesday she supports updating the state’s recall system to make it “a fairer, more representative process,” adding to a growing movement a day after Gov. Gavin Newsom defeated an attempt to remove him from office.

“I’m probably the number one person who says we need to look at this process,” Secretary of State Shirley Weber told POLITICO in an interview, calling California an “outlier” in matters like the relatively low threshold to qualify a recall. “The process we have is old, it is difficult to implement, it is expensive, and it’s probably not very fair to everyone.”