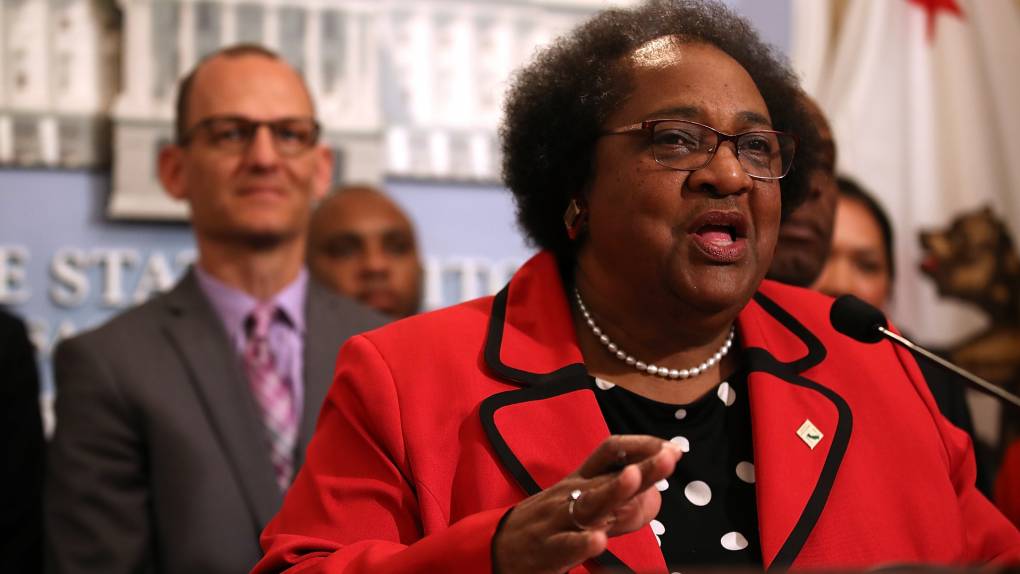 Shirley Weber made history when she was sworn in as California’s first Black Secretary of State last week. One of her priorities is to bolster voter registration by making vote-by-mail permanent. She previously spent eight years in the California Assembly representing a district that includes part of San Diego and surrounding communities. While in Sacramento, she pushed progressive policy including an effort to reverse California’s ban on affirmative action and restrict the use of lethal force by police. Weber joins us to speak about her new role as Secretary of State.