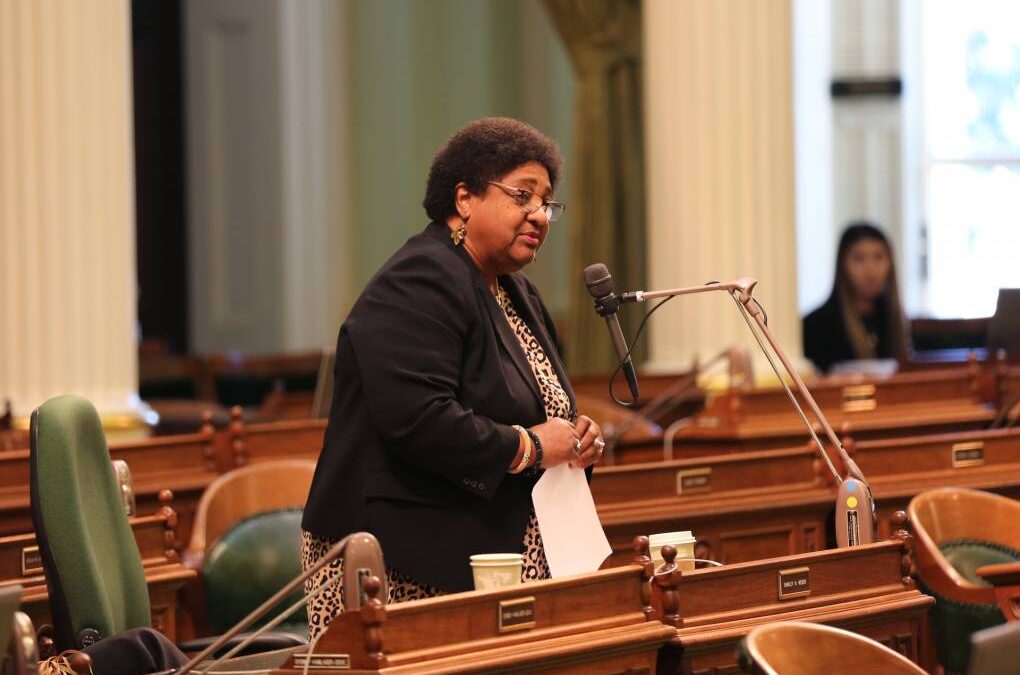 Dr. Shirley Weber, a Democratic assemblywoman from San Diego, was confirmed as California’s secretary of state on Thursday, winning approval in the state Senate a day after the Assembly gave her nomination unanimous support.

Weber will become California’s first Black secretary of state. Born in Jim Crow-era Arkansas, Weber’s family fled to California after her father was threatened by a lynch mob.

“How ironic it is that a girl whose father could not vote, whose grandparents never had a chance to vote, is now responsible for 40 million Californians and their right to vote,” Weber said on Wednesday, after the Assembly approved her nomination on a 70-0 vote.

Weber will fill the vacancy created by former Secretary of State Alex Padilla’s appointment to the U.S. Senate. She will become the state’s top elections official in the wake of an election with historic levels of voter turnout in the midst of widespread changes to the voting process brought on by the COVID-19 pandemic.

Before serving four terms in the state Assembly, Weber was a member of the San Diego Board of Education and spent decades as a professor at San Diego State University.